Gamee offers investors exposure to multiple growth megatrends, including play-to-earn, social networking, user-generated content (later in the roadmap), and metaverse (G-bots). Gamee has a seasoned management team with a proven track record of developing highly engaging casual games. The successful launch of the Arc8 "mining app" attests to the team’s gamification credentials. Conversion of "miners" to "gamers" should ensure a successful launch with a massive cohort of DAUs from day one. We expect a rapid "up and to the right'' progression from here, as the company converts existing Gamee users to Arc8, with upside risks as the company unleashes new products, like G-bots. We believe execution on this model alone can drive steady long-term returns for GMEE token holders.
Our early stage scenario for Arc8 suggests that GMEE could be materially undervalued at 1.5x fully-diluted market capitalization/revenue.
Description
GAMEE already operates one of the largest platforms for casual free-to-play games across PC and mobile. By offering popular "snackable" games that are accessible to all, the team has grown the user base to over 30m players within seven years. Following last year’s partnership with Animoca brands, Gamee is set to launch its own blockchain-based app that will offer engaging pay-to-play mass market casual games. This next generation app, Arc8, will offer high quality casual games with a slick UX that will bring casual crypto games to the masses. The GMEE token will function as the underlying in-game currency and governance token. The roadmap for growth includes the release of NFT G-Bots, which will open up new game development opportunities.
Key Points
Investment Drivers

Revenue Scenario
Our initial revenue model is "work-in-progress" with many assumptions that may need to be adjusted as the game rolls out and scales. The revenue model should be viewed in light of the high uncertainty surrounding the underlying assumptions. That being said, we ignore all potential upside from additional marketing sponsorships, partnerships and future game expansions. We are bullish on the scale of the G-Bot NFT opportunity.

Last year, the mobile game market generated revenues of around $ 90b, according to research by Newzoo. In particular, casual games have seen incredible growth over the past couple of years. Casual games are simplistic and engaging, but often struggle with long-term user retention. Gamee has years of experience developing casual games that utilize prize features to drive retention. We believe the play and earn app, Arc8, will take engagement and retention to a new level. 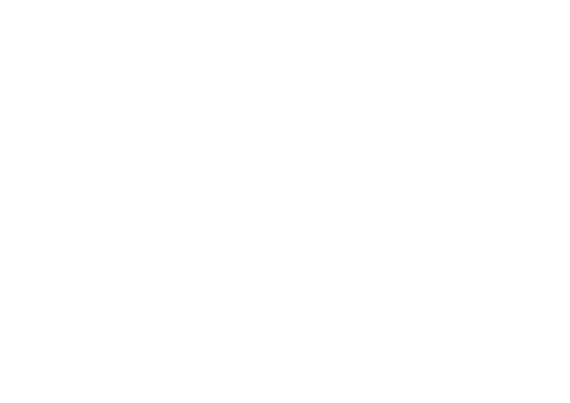 ARC8 drives user growth by converting all "mining" app users, and migrating Prizes app users to ARC8. We model Arc8 growing to 2.9m users within a year, and note that the mining app has already surpassed all internal expectations. We assume that time spent in the app remains constant (30 matches per day), but player spend increases modestly as tournament play gets rolled out.
This leads to FY22 revenue projection of $ 575m, implying 1.5x fully diluted market cap to sales. We would note that Axie Infinity trades over 12x sales. 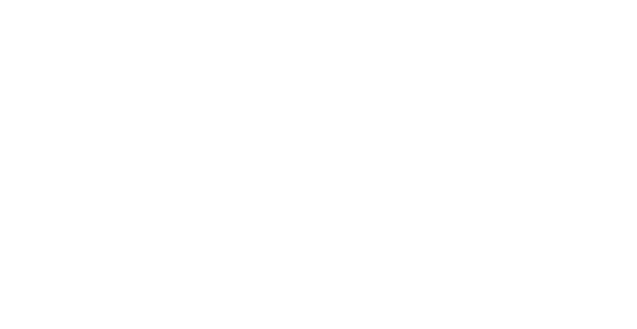 About GAMEE
Gamee is a subsidiary of Animoca Brands — the GMEE token and new blockchain gaming app, Arc8 will be deployed on Polygon.

The entertainment platform consists of:

Prizes/Gamee.com: a free mobile gaming app (mobile and web) with 80 casual games and ad-supported business model. Since 2015, Prizes has attracted a mass gaming audience of over 30M users. GMEE token will be introduced to reward players and help onboard free-to-play gamers to Arc8 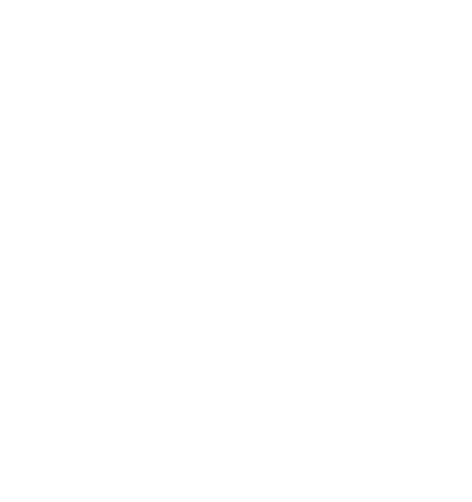 Arc8: a skill-based gaming experience in casual-style games. The experience is powered by GMEE token, used for tournament entry fees and rewards.

G-Bots: are robot-themed collectibles on blockchain, upgradeable and tradeable, granting its owners rewards when playing games on Arc8 and serving as game characters in their own dedicated play and earn games (roadmap: Q4 2021)
ARC8
Arc8 is a mobile e-sport platform, where players use skills to earn rewards, with GMEE token as the core in-game currency used to pay for tournament entrance fees and earned as rewards.

Initially, Arc8 will provide predefined 1v1 match and group tournaments, but overtime will be expanded to include community-based games.

Launch phase: Mining GMEE: Arc8 Mining Network is the first taste of the Arc8 gaming experience where users will mine GMEE while waiting for the full release of the Arc8 platform.

This app will be live for 4 weeks (until 20th October), and will serve as a waiting line to get exclusive early access to Arc8 platform. On 26th October, users will get early access to the full Arc8 App. Miners will have their tokens in their own Arc8 wallets and will be able to use them in the platform directly.

The plan had been to get to 100,000 users after the 4 weeks of the mining period. But, in just one week, over 1,000,000 users signed up! A total of 2M GMEE tokens will be distributed to users in this pre-mining stage.

Also, Arc8 has taken the charts by the storm, ranking the #1 game on Polygon, and the #4 blockchain app overall.

The GAMEE Token (GMEE) is an ERC-20 utility token that is designed to be the currency of purchase, utility, reward and action in supported play-to-earn games provided on Arc8. GMEE token uses Polygon as an L2 scaling solution.
After the first 12 months from the token launch, there will be up to 33% of total supply in circulation. However, it is expected that the actual issuance of GMEE will be slightly lower than the unlock schedule. Game Operations and Marketing & Rewards will not be released until new gaming products are ready for growth and scaling. 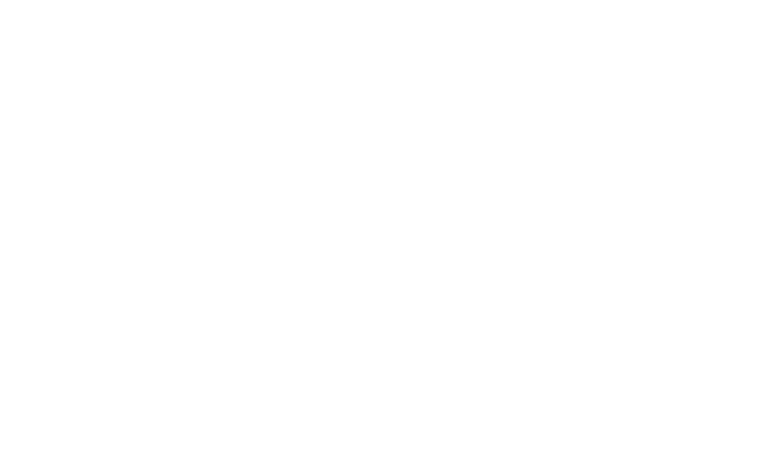 Disclosure: 3Commas Capital has invested in GMEE. Members of our team may hold GMEE and hold advisory roles. This statement is intended to disclose any conflict of interest and should not be misconstrued as a recommendation to purchase any token. This content is for informational purposes only, and you should not make decisions based solely on it.
This is not investment advice.